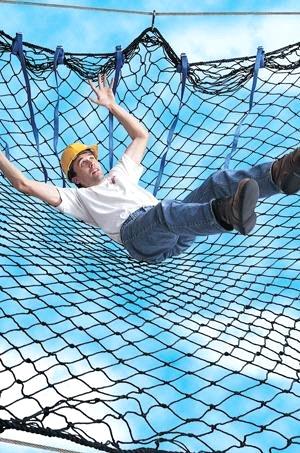 Activation, conditionality and selective cutbacks in social welfare policies have gained importance in the Nordic welfare model. Together with Ivan Harsløf I document and analyze changes in Danish activation and  minimum income schemes for unemployed from 1990 onwards. For the early 2000s we find that activation was expanded to more benefit schemes still earlier, thereby continuing along tracks set out in the 1990s. However, a a new parallel track of workfare with less welfare for de facto third-country nationals ran from 2001 to 2011, not least the result of pressure from the Danish People’s Party on the Liberal-Conservative coalition government. This track was abolished by a new Social Democrat-Social Liberal-Socialist coalition government in 2011. The new government has reformed the social assistance for claimants under 30 years to a educational benefit with demands of education activity and for claimants above 30 years earlier and tougher work requirements. These recent developments may describe how the dual track is not so much any longer based on ethnicity but rather on insiders and outsiders in the labour market more generally. For more see “Workfare with Welfare Revisited: Instigating dual tracks for insiders and outsiders” and other contributions to the volume Activation or Workfare? Governance and Neo-Liberal Convergence available from Oxford University Press edited by Ivar Lødemel and Amilcare Moreira.

View all posts by Jon Kvist