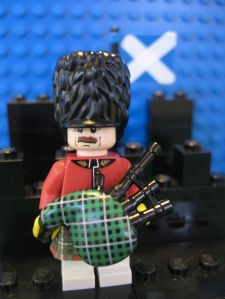 The election on Thursday 18 September 2014 is a important day for the Scots and the eyes of Europe are firmly fixed on this beautiful country. As a member of the Scottish government expert group on Welfare after independence I will give a talk at a symposium on Scotland arranged by good colleagues at the University of Southern Denmark. Many of the ideas of the expert group ideas have been picked up by Scots arguing for independence such as moving towards a welfare system investing in children and youth to combat poverty, boost human capital and to secure the economic sustainability of the public economy in years to come. If you happen to be in Odense, Denmark, and speak Danish then do drop by for an exciting afternoon, see program. The arrangement takes place in the biggest auditorium at the University and is sold out, but I am sure we can find place for you somewhere. After all inclusiveness is key to welfare in Scotland as elsewhere.

View all posts by Jon Kvist